Next
Push button for menu

Joe Rudd, and his wife Rachell, are the owners of Rudd Funeral Home. It is a locally owned, family operated business.

Joe and Rachell purchased the Bear Country Food & Fuel Station on Main Street. They have significantly remodeled the building to fit the needs of the community and the funeral home business. A large viewing room can also double as a smaller, more intimate funeral chapel should a family want to have services at the funeral home instead of a church. The new funeral home has a pleasant and welcoming décor.

Joe is anxious to provide the highest quality in funeral service. "This is a service that I can perform for the community and be that outside voice of comfort during very emotional times," says Joe.

Joe and Rachell invite you to come by and tour the new funeral home. You may also email us at ruddfuneralhome@frontiernet.net

Wilford and Edna Rogers established Rogers Mortuary in 1941, occupying an older frame home in Tremonton which Wilford remodeled himself. Prior to establishing Rogers Mortuary, Wilford managed Reed's Rite Way Appliance and Hardware Store in Logan. Wilford also worked with Larkin and Sons Mortuary in Ogden and served an apprenticeship with Loyal Hall in Logan. The mortuary made its mark by providing compassionate, caring service to individuals and families. Careful attention to detail, the founder's watchword, was always delivered with compassion and concern. 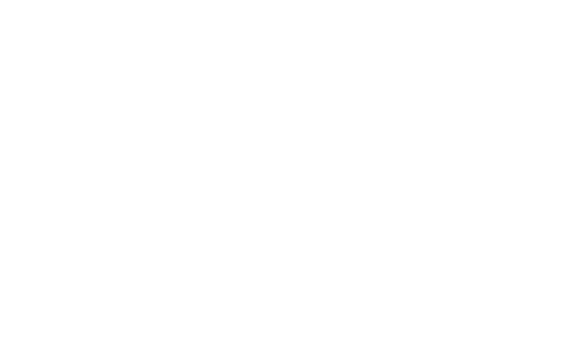